The GIGA Doctoral Programme is a three-year structured programme for young academics, in which they can pursue their research and professional development, particularly in the field of comparative area studies (CAS). We strongly welcome international applications. The reconciliation of work and family life is of great importance to the institute.

GIGA doctoral students are fully integrated into the GIGA’s research process with a view to achieving excellence, individually and collectively. The training programme fosters their engagement with the GIGA’s unique CAS approach and provides them with the necessary methodological and soft skills to pursue a career in academia and beyond. Through academic exchanges and field work, GIGA Doctoral Students engage with the ‘GIGA regions’, build their own networks, and collaborate with international experts. They are offered exposure to policy advice activities and expected to embrace the Leibniz Association’s mission statement ‘Theoria cum Praxi’. Doctoral degrees will be awarded by one of our partner universities, dependent upon the affiliation of the student’s first supervisor.

Applicants are expected to fulfil the following criteria:

should be sent by 1 March 2016 to Gabriele Tetzlaff, GIGA German Institute of Global and Area Studies, Neuer Jungfernstieg 21, 20354 Hamburg, Germany. Email: jobs-dp@giga.hamburg (email applications are particularly welcome. If the size of your email exceeds a maximum of 10 MB, please split your application). 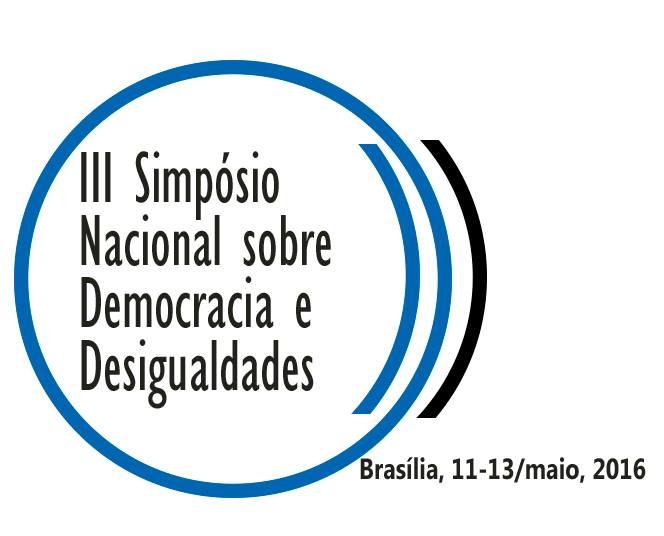 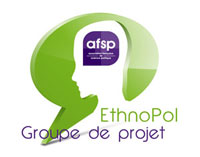 Please find below an abstract for the panel « Political Mobilization from an Ethnographic Perspective »  at the ECPR General Conference to be held in Prague on 7-10 September 2016. The panel is hosted in the session S53 « Power and Authority in Political Actions in Europe » endorsed by the ECPR Standing group on Political sociology.

If you are interested in joining the panel, please email an abstract of no more than 500 words to Romain Pudal (romain.pudal@free.fr) and Marie Vannetzel (marie.vannetzel@gmail.com) before 1st February.

Political Mobilization from an Ethnographic Perspective
In perusing the academic literature on «ordinary» relations to politics and politicization (specifically in the working class), numerous studies reveal the multiple forms of incompetence , disinterest , and even apathy supposed to exist in this milieu, while others point out the absence of politics, its diminishing presence, or even its avoidance . However, ethnographic inquiries can drive us to radically rethink our initial conception and to become more attentive to the methods of creation and expression of political opinions. It also steered us towards a more interactionist approach to politicization  that sought to construct an ethnography of ordinary relations to politics . We can reconstruct certain elements of a study in line with the «Malinowskian revolution»: long-term immersion, primacy conferred to context, and beliefs inferred by the researcher without exclusive recourse to propositional content. Political opinions appeared less as “a deliberate choice founded on free will according to the ordinary conception of the political game, surveys, and political intellectuals” , than as variable translations of specific social and professional conditions . In this sense, this panel will contribute to the debate around the arguments set forth by Anne Norton, who prompts reflection on American citizens’ “ordinary relations” to politics by fully delving into their daily life, since, according to her, a better understanding of individuals’ behavior in ordinary times sheds light on their political behavior in general, as well as on their political behavior during particular events, such as elections.

The panel welcomes contributions addressing cases located in different social backgrounds, as the ordinary formation process of opinions stands as a cross-cutting question and can be best understood through comparative ethnography.