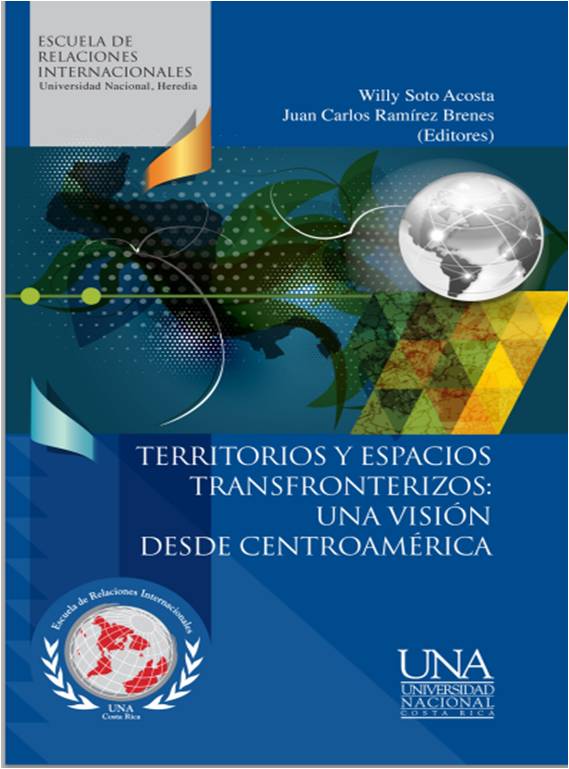 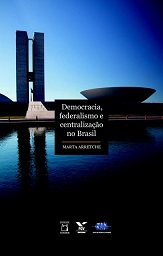 Democracia, Federalismo e Centralização no Brasil, 2012, 232 p. by Marta Arretche was sold-out and has just earned its 1st reprint. At the ANPOCS Brazilian Contest for Scientific Works and University Theses in Social Sciences – 2013 Edition, the book received Honorable Mention in the Scientific Work category.

Synopsis: The initial evaluations after the 1988 Constitution were that the Brazilian federation – federal, state and municipal – by operating in a decentralized manner would strengthen democracy. Criticisms began to surface after the initial euphoria, according to which such decentralization could instead act as a barrier to democracy since the autonomy of states and municipalities would hinder unified actions, generating unbalances among the constituent units. In this book, based on empirical evidence of a long historical series and comprehensive information, the author disagrees with the two previous approaches and presents a new interpretation: Brazil’s federal system is very centralized, which should not be confused with the absence of mechanisms to curb the influence of the central government – despite the strong presence of the federal government, states and municipalities are relevant actors in the formulation and implementation of public policies. 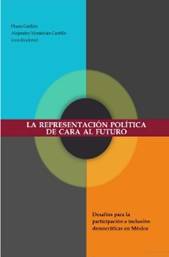