You are here: Home / Libros 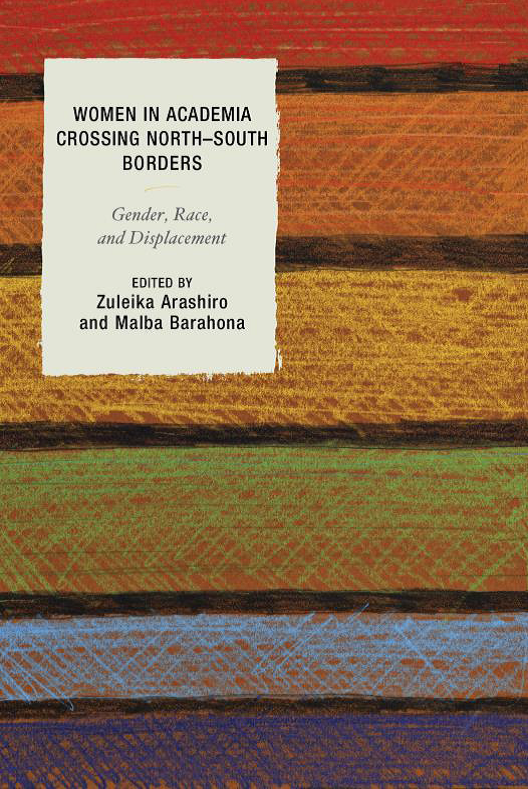 Drawing broadly on decolonial studies, postcolonial feminist scholarship, and studies on identity, this interdisciplinary edited volume brings together personal accounts written by female scholars who migrated from Latin America and joined universities in the Global North (Australia, the United States, and the Netherlands), and female scholars who moved from the Global North to teach in Latin American universities. The seven contributors examine how their lived experiences with gender, race, and place/displacement have impacted their social identities and on their roles as researchers and teachers. They describe how personal and intellectual negotiations in their new location have influenced their fight for plural forms of knowing and being. This book expands the debate on geopolitics of knowledge and the position of female scholars from the Global South beyond the United States as a site of experiences. 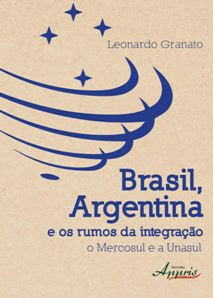 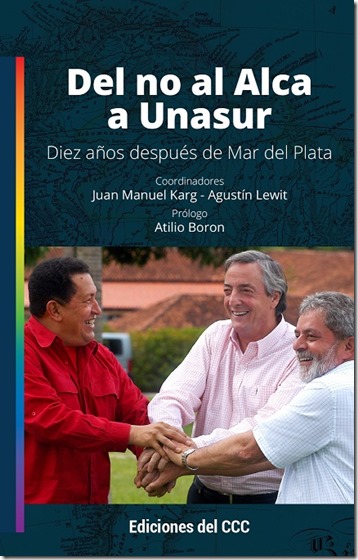 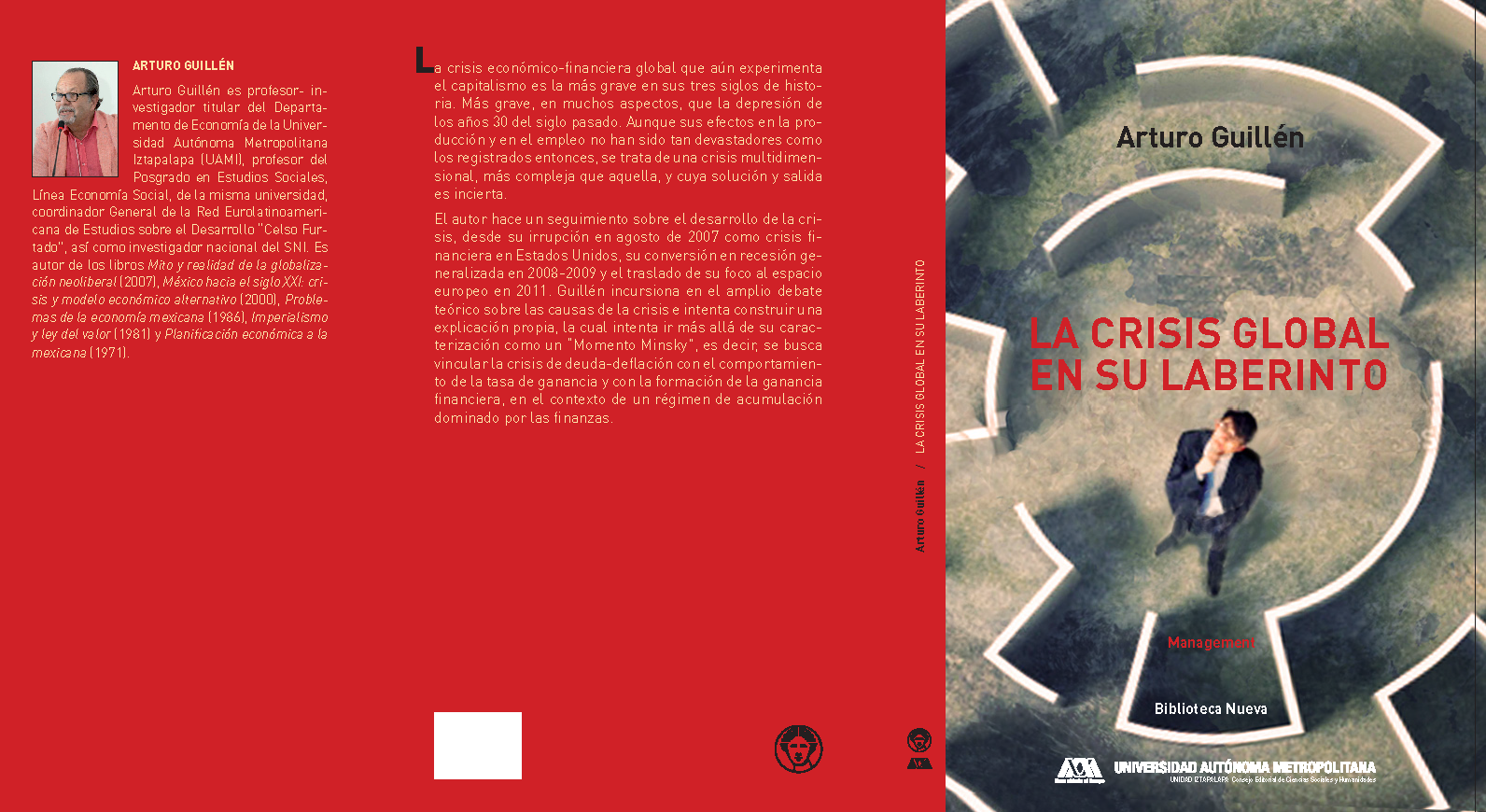